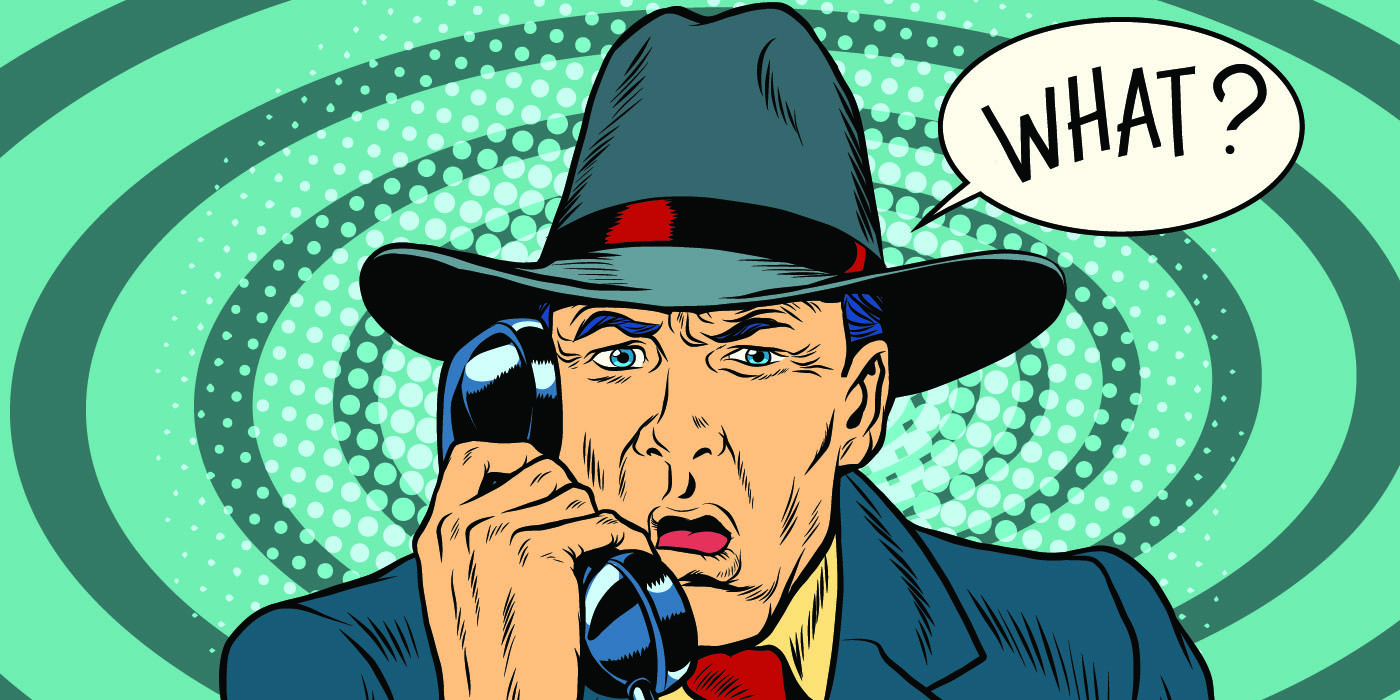 Whether you have all your ducks lined up, or you are already firefighting on your team, hearing that your employees are off to pastures new can fill you with dread.

your team on rails whilst filling that spot.

It can be even scarier to think about the financial implications though so if you’re brave enough to continue, here’s a snapshot of how the recruitment process isn’t for the financially faint hearted… (you might want to grab a coffee!)

When you think about replacing employees, this is often one of the first fees you think of as it’s one of the most tangible outlays you can foresee in the recruitment process. If you are looking for candidates with specific experience, qualifications or knowledge, you’re likely to have factored in that you’ll need to recruit through a consultancy specialising in your area of expertise.

Having a pool of already primed talent, literally waiting for your opportunity to find them will cut down on your ‘hunting’ time. Letting somebody else already well versed in the process will save you so much of the initial leg work. Let’s face it though, that significant incentive for them to provide you with your perfect match comes at a price, and the more specialised – the more hefty. By the time you’ve paid their initial fees, plus a percentage of the first year’s salary, you’re kissing goodbye to a decent sum of money – well worth it of course if your new candidate is the great fit you were looking for.

This one isn’t going to break the bank in comparison to some of the other costs, but advertising within industry-specific publications, sites and forums doesn’t come cheaply. The duration of your advertising will be an unknown too so you’ll not know how long to run your campaigns for.

This does have the advantage of being added exposure for your firm though and it’s likely that you’ll receive multiple enquiries which you can keep on file for future reference. Being sneakily strategic with how you execute the campaign could see the advertising paying for itself in more ways than just communicating the initial candidate vacancy and spec.

The agency and advertising costs are highly visible, but the time needed to process candidate fulfilment isn’t quite so transparent. Lost time away from the coal face for managers needing to outline job specs, interview candidates, communicate with HR etc is all absorbed into their daily duties so it isn’t such a clear-cut cost. If you have a specialised role you’re recruiting for, this can become quite a lengthy process too.

By the time you’ve paid for this on an ongoing basis, plus the costs of your HR team to be playing their part in the hiring process, it can easily mount up. As it’s seen as par for the course for their roles, it’s easy to dismiss these costs, but if we took the time to actually cost it out properly we’d see it’s a sizeable investment in our new recruit before we’ve even found them.

The Cost Of Lost Output

This is where the role being vacant and then filled with a successful candidate really impacts:

That’s a LONG time before you can expect optimum results from your recruits but as you can imagine, many of these costs are hidden but still need allowing for.

It’s not difficult to see how overall, your new recruits are expensive investments so let’s not forget that’s exactly what they are – investments.

Which leads nicely back to my original point. To really give your new recruits the opportunity to flourish, with the minimum impact on your organisation and the team they’re joining, they need to be plugged in to processes and given information as easily as possible.

Paying 24-28 weeks of a competitive salary is a sizeable cost. Any time saved in their bedding in process is not only increasing their chances of feeling included and capable more quickly, but you are minimising the cost involved too.

Onboarding provides tangible savings to businesses in so many ways. Welcoming in your new recruits with a clear structure before they’ve walked through your door sends a powerful message that you’re supporting them and have a clear framework ready and waiting for them.

You’re setting an intention to succeed for them which will translate so much better than the absence of it. If you’d like to know more about how onboarding can really benefit your new employees and save you money in the process too, get in touch for a no obligation chat.

Thanks for subscribing! Please check your email for further instructions.

We use cookies to ensure that we give you the best experience on our website. If you continue to use this site we will assume that you are happy with it. Accept Read More
Privacy & Cookies Policy
Necessary Always Enabled
Thanks for subscribing! Please check your email for further instructions.